The Euro-Burma Office (EBO) was established in Brussels in 1997 to promote the development of democracy in Myanmar. It is the operations centre of Associates to Develop Democratic Burma, Inc (ADDB), which is a Canadian non profit organisation founded in 1990 and incorporated in 1994.

ebo's vision for the future of the union of myanmar

The “Pyidaungsu” (Union of Myanmar) is established as a federal democratic country after a well-negotiated and sustainable peace process. Just and fair negotiations have ended the 65-year old civil war and there is peaceful co-existence, where multi-ethnic communities thrive and participate actively in the political arena. The National Dialogue during the peace process has led to good governance and the establishment of a developed and prosperous nation. The international community supports the transition process and assists in the country’s development. Human rights are widely understood, fulfilled, promoted and respected.

In support of the vision, EBO will:

EBO works on the basis that development (poverty eradication), human rights and security (peace) are all intertwined and interdependent. One cannot be achieved without the other. EBO also considers existing differences among all ethnic nationalities in Myanmar as a source of strength rather than weakness.

All EBO staff/ partners and ADDB members abide by our Code of Conduct: Read in Burmese or English. 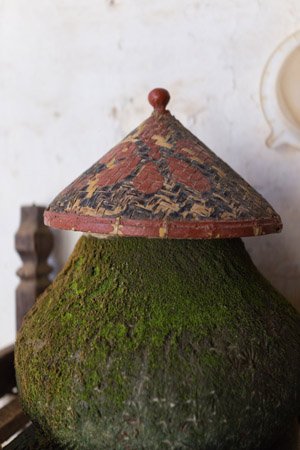