EBO envisions building a multi-cultural, multi-ethnic society in which conflict is resolved through dialogue and consultation rather than through the use of violence.

The UN resolution created the opportunity for finding political solutions through non-confrontational ways. Hence, EBO saw the need to support this process of national reconciliation through dialogue, confidence building and political negotiations.

In April 1999, Canadian Lutheran World Relief (CLWR) received a grant from the Canadian Peace-building Fund to work on ethnic reconciliation. EBO met with CLWR to formalise the structure of the National Reconciliation Programme (NRP). The programme grew with the support of Danida through the Danish Burma Committee and the Irish Government through Trocaire. It was conceived to help the traditionally disenfranchised communities in Burma prepare for meaningful participation in the tri-partite negotiations to establish democratic governance.

During the past 60 years, history has shown that violence does not produce positive developments in Myanmar, but rather creates more confrontation and conflict. Myanmar is a multi-ethnic country and in order for democracy to work and flourish in Myanmar all ethnic nationalities should be able to take part in political, social and economic life.

The Myanmar peace process has developed very rapidly, much beyond expectations.  It is crucial that the process be supported in order to ensure its sustainability. The dialogue partners have the political will but lack capacity. The recent round of bi-lateral ceasefire negotiations has resulted in 14 ceasefire agreements being put in place between the Myanmar Government and ethnic armed groups. However, the desire is to transform cease-fire agreements into a genuine and inclusive political process.

In order to sustain the peace process there needs to be broader popular participation. The dialogue partners also need to cooperate at a deeper level. To achieve this, a political dialogue needs to be initiated.

EBO is working with and supporting all stakeholders in the peace process to ensure broad participation as well as a deep and strategic discussion on the important issues relating to national reconciliation. 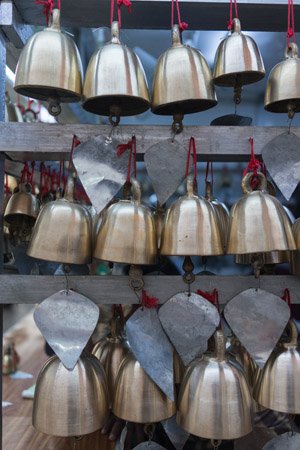