Burmese (official); ethnic groups have their own languages.

- IDPs: more than 454,200 (government offensives against armed ethnic minority groups near its borders with China and Thailand) (2012)
- Stateless persons: 808,075 (2012). Note - Burma's main group of stateless people is the Rohingya, Muslims living in northern Rakhine State. The Burmese Government does not recognise the Rohingya as a "national race" and stripped them of their citizenship under the 1982 Citizenship law, categorising them as "non-national" or "foreign residents"; native-born but non-indigenous people, such as Indians. Children born in Thailand to Burmese parents are also stateless - the Burmese Government does not grant citizenship to children born outside of the country to Burmese parents who left the country illegally or fled persecution

Burma is a resource-rich country which suffers from inefficient economic policies, corruption, and rural poverty. Burma is the poorest country in Southeast Asia: approximately 32% of the population lives in poverty. Corruption is prevalent and significant resources, such as in the extractive industries, are concentrated the hands of a few.

The exploitation of natural resources does not benefit the population at large. The most productive sectors will continue to be in extractive industries - especially oil and gas, mining, and timber - with the latter two causing significant environmental degradation. Other areas, such as manufacturing, tourism, and services, struggle in the face of poor infrastructure, unpredictable trade policies, undeveloped human resources (the result of neglected health and education systems), endemic corruption and inadequate access to capital for investment.

Information contained on this page was retrived from The World Factbook in March 2014. 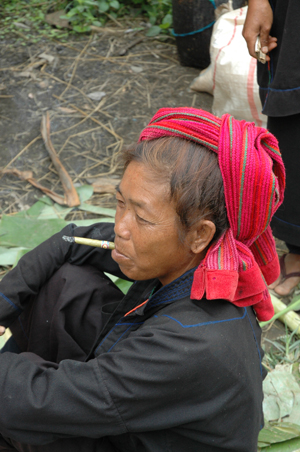